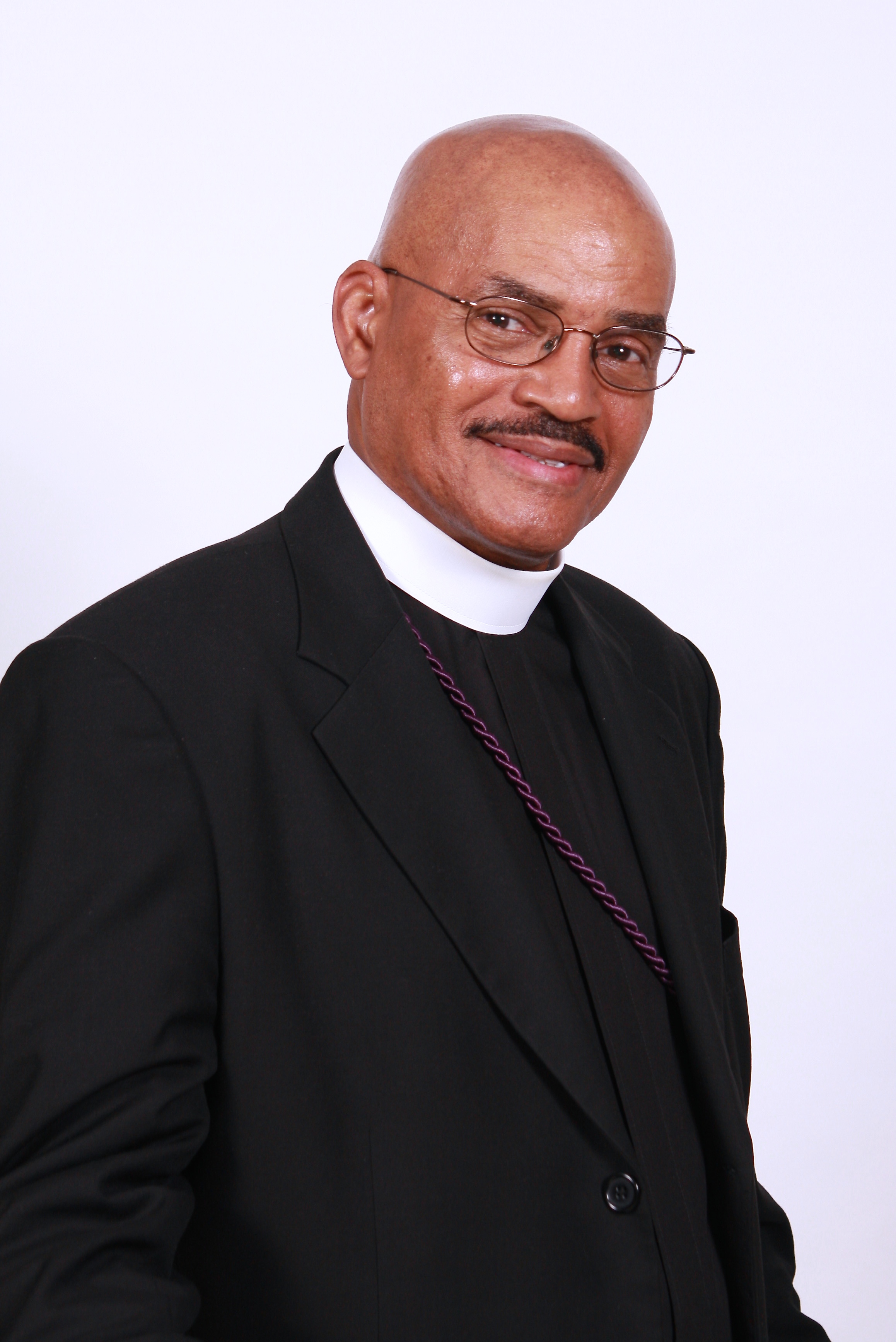 Alfred L. Nicholson was born on January 8, 1949 in Freeman, Virginia. He is the son of the late Deacon Richard and Missionary Ethel B. Nicholson. He is one of five brothers (one deceased) and two sisters. He was called to the ministry at the tender age of nine, but not knowing how to respond to the call, he ran for many years trying to escape. At the age of twenty-seven he encountered a divine visitation and was overshadowed by the power of God’s anointing. It was at this time that he accepted Jesus Christ as Savior and Lord and vowed to answer the call to the ministry. He joined Bethel Church of God in Christ, Hackensack, New Jersey, and it was there that he made known the call of God upon his life. He served the local church faithfully and Pastor Redell Langston permitted him to preach his initial sermon which was entitled “Obedient to the Call.” He was licensed to preach at Bethel Church and was later ordained to the Gospel Ministry under Bishop Chandler D. Owens who presided over the Garden State, Third Jurisdiction, Church of God in Christ.

Elder Nicholson is married to Iris Meeks Nicholson, who is the daughter of the late Elder Jacob Meeks and his surviving wife Lenore Meeks of Coatesville, Pennsylvania. He has two sons, Elder Tiwan Alfred who serves in another ministry and Elder Jonathan Kyle, who serves as the Minister fo the word and Music at Gates of Faith Ministries. He has two daughter-in-laws, Sheronda (Tiwan) and Kesha (Jonathan). He has a total of five grandchildren; one grandson, Alexander; and two granddaughters, Makala and Victoria by Tiwan Alfred. He has two grandsons Joshua Kyle and Jonathan Christian by Jonathan Kyle.

Elder Nicholson graduated from James Solomon Russell High School, Lawrenceville, Virginia in 1967. He attended the extension of Charles Harrison Mason Bible College in East Orange New Jersey, where he received a Teacher’s certificate. He furthered his education at Fredericksburg bible Institute in Fredericksburg, Virginia where he earned his bachelor and Master of Theology degree in Biblical Studies.